SPRINGFIELD TOWNSHIP — As the Supreme Court today hears the Texas law that effectively bans abortion before most women know they are pregnant, Val Arkoosh, physician and candidate for U.S. Senate, again brought together Pennsylvania women with personal abortion stories to lift up their voices and highlight the urgent need to codify Roe. v. Wade.

Val was joined by Kelsey Leigh of Allegheny County and Karen Agatone of Bucks County, who both have personal abortion stories and spoke to the need to keep decisions about abortion between patients and their doctors.

You can watch the conversation with Kelsey and Karen HERE. 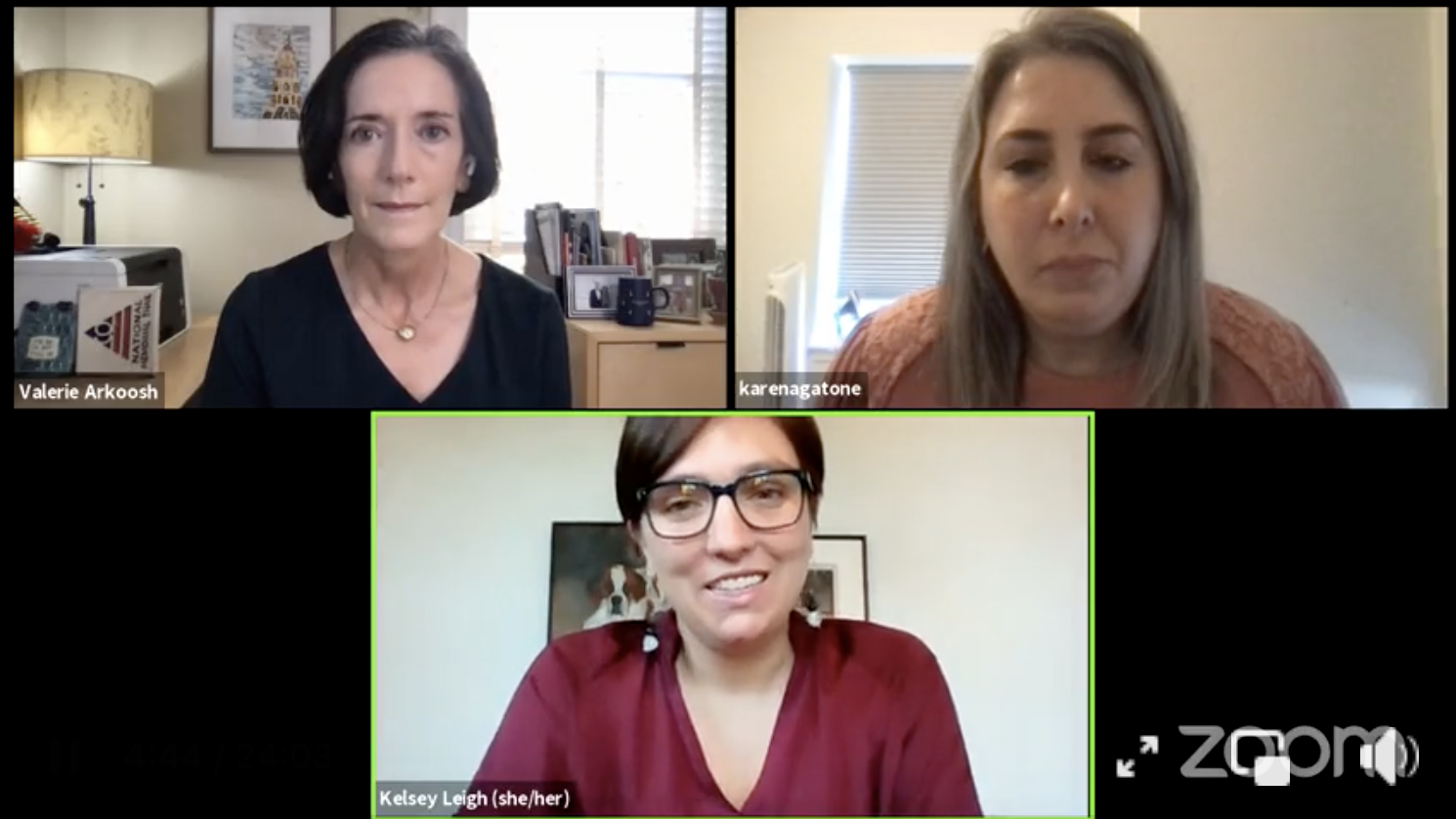 “As a physician and a mom, I couldn’t be more terrified for the future of abortion in our country, especially as we have justices Amy Coney Barrett and Brett Kavanaugh on our Court,” said Val Arkoosh. “Texas women are being forced out of state in order to seek an abortion, and that is only an option for those that can afford it, have transportation, or can get the time off work. And if Roe v. Wade is overturned, we will see birthing people seeking out dangerous alternatives, ones that this country is all too familiar with from the days before abortion was safe and legal. It would be horrific.”

“The decision that we made was what we believed was the most medically healthy decision for me, and also the most compassionate one,” said Karen Agatone. “My abortion allowed me to go on and have two beautiful healthy children. I have this beautiful, full fulfilled life as a mother and that was all because of my abortion. I want people to understand that abortion isn’t just healthcare, it’s about making the best decisions to parent essentially.”

“It’s hard to believe that there are people out there that want to dedicate their lives to coming after people like me, like Karen, like any other Pennsylvanian or American just living their life who may happen upon having to make this decision,” said Kelsey Leigh. “I’m angry and I am disgusted, frankly. No one is under the guise that it’s about protecting women’s health or that it’s about protecting the life of the baby. It’s about controlling women.”

Val has been joined by Kelsey and other Pennsylvania abortion storytellers before and has hosted discussions with physicians like Dr. Lisa Perriera, a local abortion provider, on how critical it is to defend abortion access.

“These laws are a direct threat to the doctor-patient relationship. They are there to intimidate physicians, and to control the health care available to pregnant people,” said Lisa Perriera, MD, MPH, OB/GYN. “Access to abortion is a human right.”

In addition to repeatedly calling for passage of the Women’s Health Protection Act in the U.S. Senate, Val has outlined additional steps she would take to expand abortion access and access to contraception at no cost in a post on Medium.